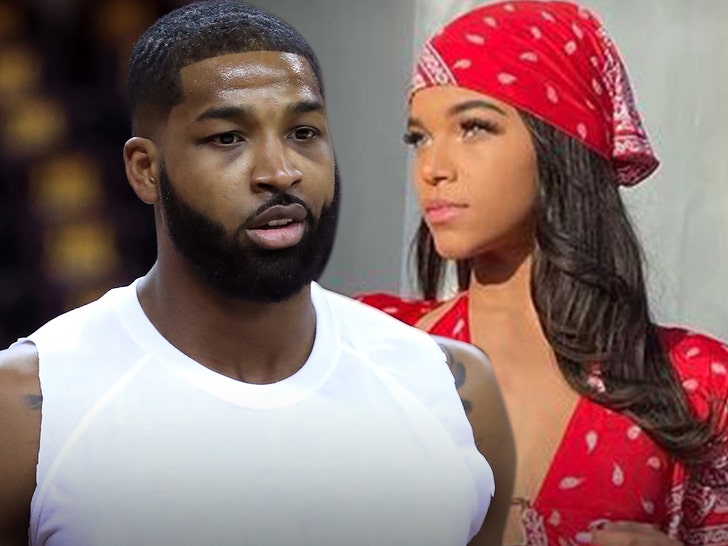 2:59 PM PT — Sydney’s responded to Tristan’s legal threat, saying she has not received a cease and desist letter. She adds … “Let this be a lesson to not let anyone no matter the money or fame they have, to shut you down or tarnish your name.”

1:48 PM PT — Sources close to the situation tell TMZ … Tristan and his team are also suspicious of Chase’s motives because she’s reportedly been shopping a reality TV deal. 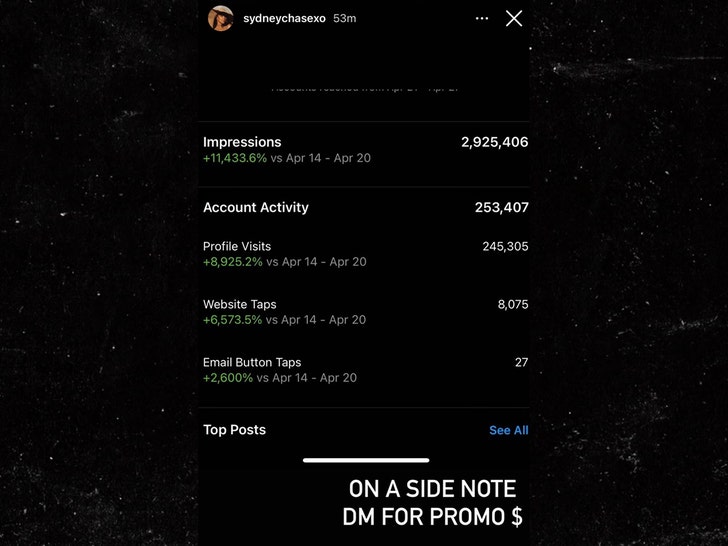 On top of that, she recently boasted on social media about an increase in her online engagement numbers … seemingly to attract potential advertisers.

Tristan Thompson has hired a legal gun to shoot down new cheating allegations from an Instagram model … whom he calls a liar and is threatening to sue if she keeps yapping.

The Celtics star — who’s back in with Khloe Kardashian now — had his attorney, Marty Singer, fire off a cease and desist letter to Sydney Chase … who recently claimed she had sex with Tristan since he and Khloe reunited. She also claims to have salacious texts from him.

In the letter, obtained by TMZ, Singer calls her allegations “malicious defamatory fabrications,” adding … “Mr. Thompson had no relationship with you whatsoever and he never sent you any such texts.”

Singer goes on to accuse Chase of making up quotes from Tristan and having no proof to back up her claims, and blasts her by saying, “It is obvious that you are a liar.”

The letter concludes by saying if Chase doesn’t stop “defaming” Thompson in the media or online, “you do so at your peril since you may find yourself in court attempting to defend your indefensible misconduct.” 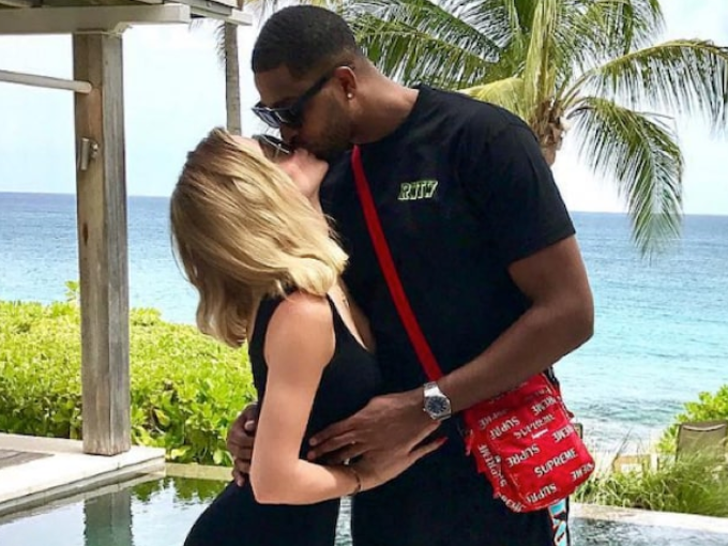 Thompson’s attorney also sent a cease and desist letter to Adam22, host of the “No Jumper” podcast … on which Chase initially blabbed the cheating allegations.

“No Jumper” has already removed the portion of Sydney’s interview where she talks about the alleged fling. We’ll see if Chase keeps quiet.

Kim Kardashian Gets Restraining Order Against Man Who Sent Plan B, Ring

Chrissy Teigen: I was a troll and I’m so sorry